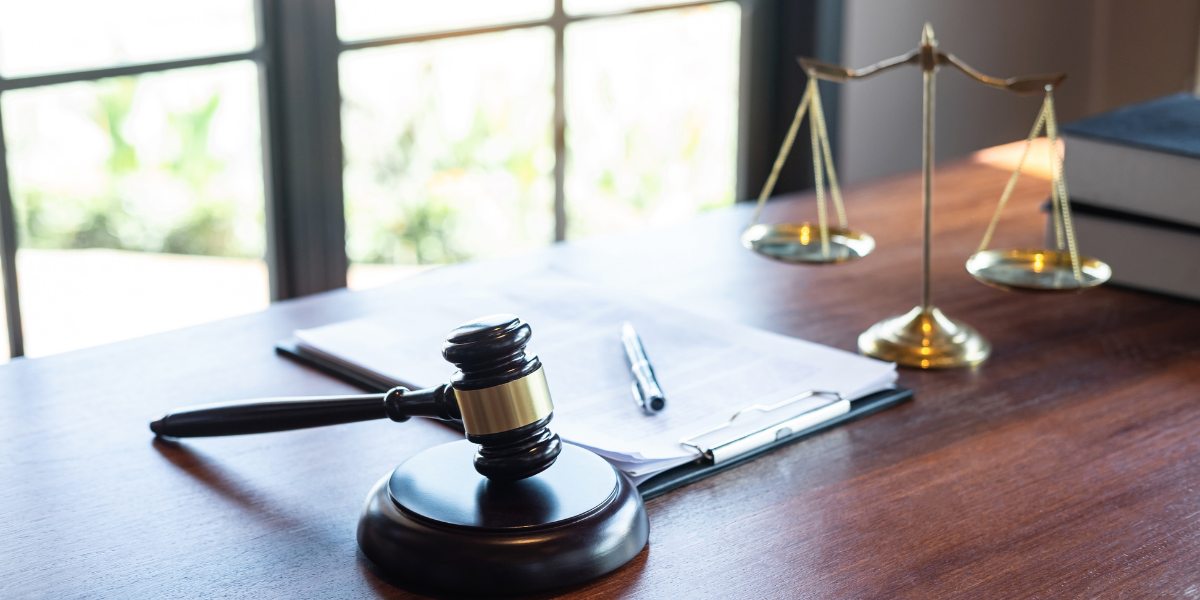 Each of these barriers to effective practice will be discussed alongside recommendations to support judicial officers and judicial practice moving forward.

Associate Professor Kate Fitz-Gibbon is Director of the Monash Gender and Family Violence Prevention Centre and an Associate Professor in Criminology in the Faculty of Arts, Monash University (Victoria, Australia). Kate conducts research in the field of family violence, femicide, criminal justice responses to family violence, and the impact of criminal law reform in Australia and internationally. Kate has advised on homicide law reform and family violence reviews in several Australian and international jurisdictions. In 2016 she was appointed to the Victorian Special Minister’s Expert Advisory Committee on Perpetrator Interventions and in 2018 she was appointed to the inaugural Board of Directors of Respect Victoria

Professor JaneMaree Maher is an internationally recognised gender studies scholar with a focus on family lives and gender violence. Her research critically examines how social institutions such as families and the criminal justice system create gendered inequalities and inequities. Professor Maher is currently Associate Dean Academic Development in the Faculty of Arts and a key researcher within the Monash Gender and Family Violence Prevention Centre.